Michael Haynes is dead and Chief Keef's got a record deal 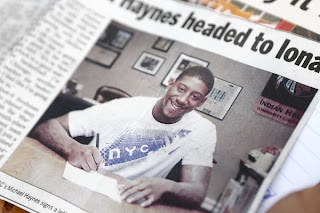 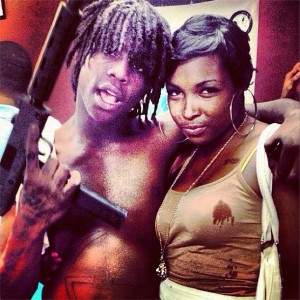 I know it's bad, but I hope the next victim of violence in Chicago is rapper
Chief Keef. Yea, I'm a hater who just can't get over the death of
22 year old Michael Haynes who came this close to escaping the southside of  Chicago to attend college on a basketball scholarship at Iona College in upstate New York. He was set to leave as soon as his grades posted, but died after being shot three times while attempting to break up a fight over a stolen necklace.


Posted by Invisible Man at 6:33 PM No comments:

"My son has suffered enormous disappointments. I’m not ashamed to say " Jacqueline Jackson, Mom to the Congressman 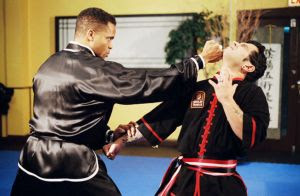 Clearly the job of a U.S.Congressperson, elevates the office holder to a point where they're able to  remove themselves from their responsabilites with out providing notice or an excuse, as demonstrated by Congressman Jesse Jackson Jr.
A further ironic pinch is that Congressman Jackson represents one of the poorest districts in Illinois with unemployment triple the national average. To be fair an argument can be made that a congressperson's job ( part time work for full time pay) with staff, fully subsidized travel, and office space is difficult.  Further, this has been a trying year for the Congressman, with a public marriage scandal and him being investigated for ( possibly attempting to bribe a former Governor ( now in jail) for an appointment to the U.S. Senate.
The speculation is that Congressman Jackson has checked himself into a treatment center in Arizona for a possible mood disorder and exhaustion.
How mental illness is handled in America is a national disgrace. But I strongly feel that the Congressman's behavior does not make him a good candidate for sympathy and his not addressing the issue at all, while using his privilege to pause his national responsibilities, is a shameful display of "let them eat" cake during this Economic Depression where so many Americans continue to lose every thing.
Sadly, below was the statement that Congressman Jackson's mother,Jacqueline Jackson, released.
"My son has suffered enormous disappointments. I’m not ashamed to say ... he thought he was going to be a senator. He thought he was going to have a chance to run for mayor. And young people don’t bounce back from disappointment like me and my husband,” she said.
Actually Congressman Jackson could have ran for senator, just as others including myself desperately wanted him to run for Mayor. The reason he didn't was because he would have had to actually fight for it, something the Congressman isn't use to doing.  And as far as his disappointments go, they sound like the disappointments of the elite 1 percent, who don't by the way, live in his district. Of course the voters will not remember this, as very little accountability is demanded in the Black community, even by American standards, which is a big reason why the poor stay poor.
The Congressman posted the above photo's on his Congressional Blog years ago. I found them egoistical then and today I think they explain his current behavior. I do not have space to post them all

Posted by Invisible Man at 10:09 AM No comments: